CRISTIANO RONALDO would be warmly congratulated by Ali Daei if he breaks the Iran legend’s international goal record.

No man has scored more than 51-year-old Daei on the international stage, with 109 bagged in 13 years for his country. 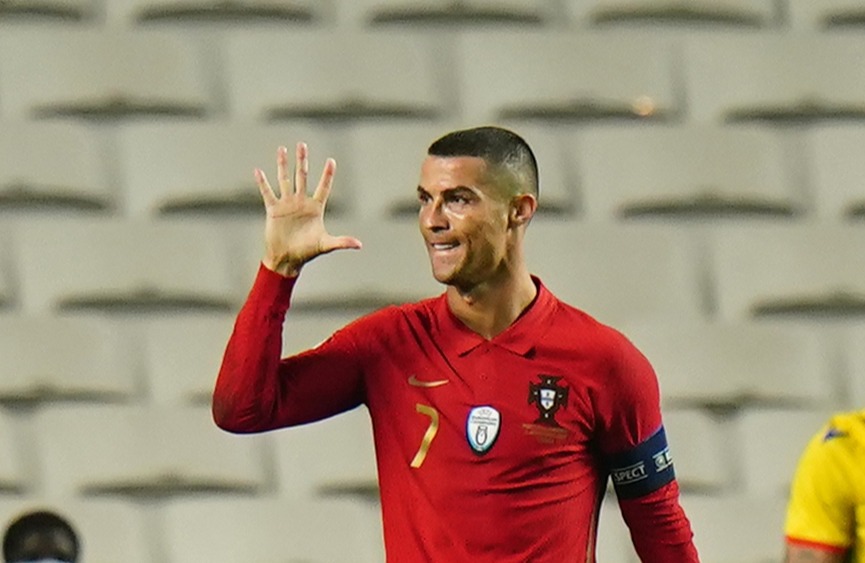 Cristiano Ronaldo is seven goals away from the international goal record 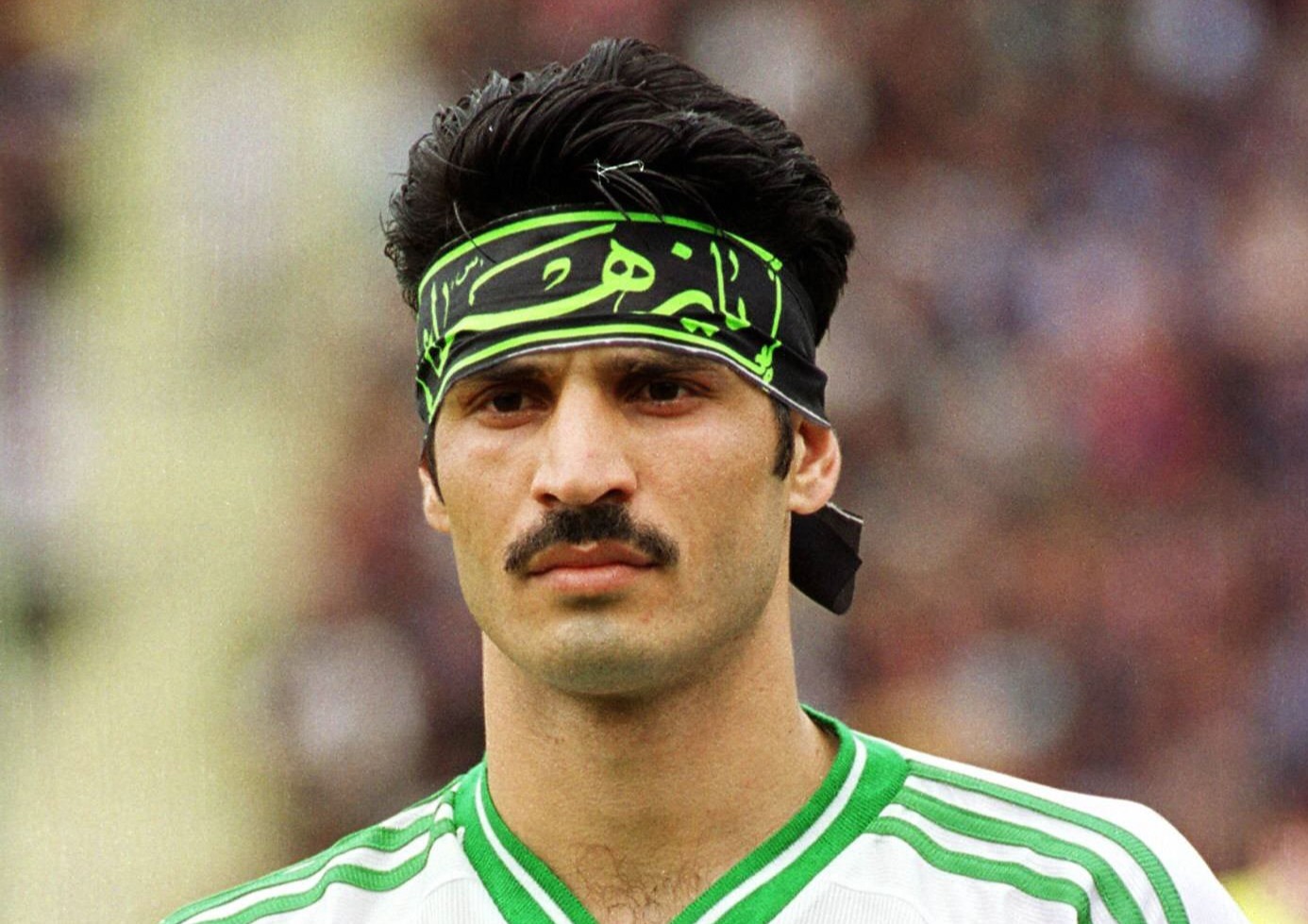 Ali Daei ‘sincerely hopes’ the Portugal forward beats his tallyCredit: EPA
Another strike for Portugal last week put Ronaldo one step closer to the record and his tally stands at 102.

It seems only a matter of time until the Juventus star, 35, claims the honour and Daei is looking forward to that moment.

The former striker is quoted by Record as saying: “I sincerely hope that Cristiano Ronaldo will reach my goal record for the national team.

“In no way [would I be hurt], it would be a real honour for me if a player in his class could do it.

“Cristiano Ronaldo is one of the best players not only of his time, but of all time. He is an absolute phenomenon.

“I would congratulate him directly. But first he has to get there.

“Cristiano Ronaldo already has 102 goals for Portugal and will beat my record, I’m sure of that, but he still has seven goals to go.”

Portugal take on Croatia on Tuesday night with an outside shot of jumping France to win Nations League group A3.

Next year, Ronaldo will have the chance to add to his tally with Euro 2020 warm-up games before the potential opportunity to break the record during the tournament.

Coach Fernando Santos has played down the importance of Ronaldo breaking the goal record ahead of the Croatia game.

He said: “Nobody will be thinking about Cristiano.

“The [other players] will not be thinking about not scoring in order to give the chance to someone else.

“Even Cristiano wouldn’t want that to happen. Cristiano will score when he has to score. The [other players] will not be thinking about that.”