Juventus and Portugal superstar Cristiano Ronaldo is rumored to have splashed out on the most expensive car in the world, a $12.5million Bugatti.

And it is believed that Ronaldo has now purchased the car for a cool $12.5million.

Ronaldo is known to be a fan of Bugatti’s cars, and back in 2017 shared a video of him driving a Bugatti Chiron, calling it “The new animal in the building.”

And if the rumors are true, it seems CR7 has upgraded his collection to include the most-exclusive model ever built 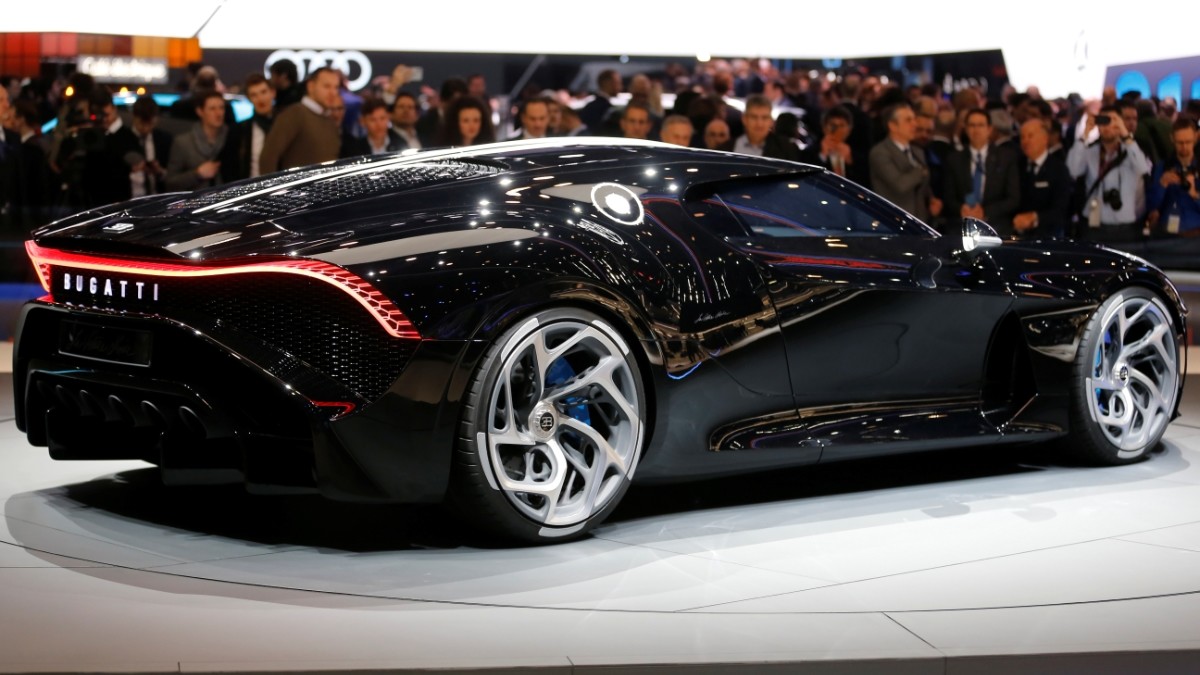