Cristiano Ronaldo admitted that his son Cristiano Jr was shocked when he showed him the conditions of where he lived as a teenager.

The Juventus superstar, 34, left his home in Madeira at the age of 12 to pursue his ambitions of becoming a professional footballer.And Ronaldo arrived in Lisbon and lived his life there with his best friend, Miguel Paixao.The ex-Manchester United and Real Madrid star decided to take Cristiano Jr, nine, to visit the area again.Ronaldo told Portuguese channel TVI: “I was so excited for him to see where I grew up.“He already knew Madeira and the Marques de Pombal residence.“He went up with me and there were still some of the same people who had lived there at the time.“I was moved, if I am honest, because I didn’t expect to see those people, and that touched me a bit.” 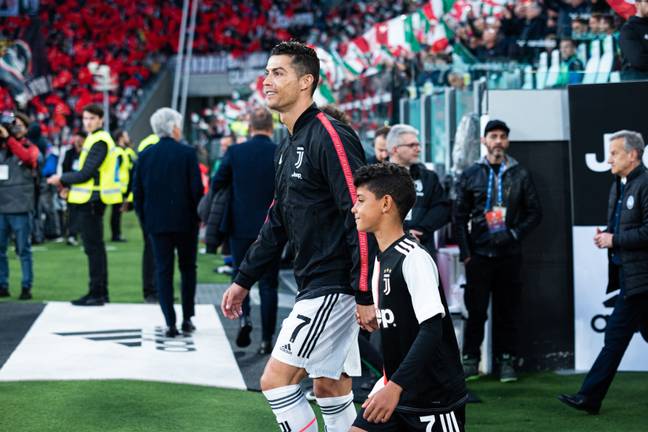 The Portugal captain revealed that his son was stunned when he saw the room that he had once stayed in.But the five-time Ballon d’Or winner was candid when he said that he teaches his children not to take everything for granted and work hard in life to succeed.He explained: “I went with Paixao and [Cristiano] and we entered the room where I had stayed.“My son turned to me and said: ‘Papa. Did you live here?’ He could not believe it. 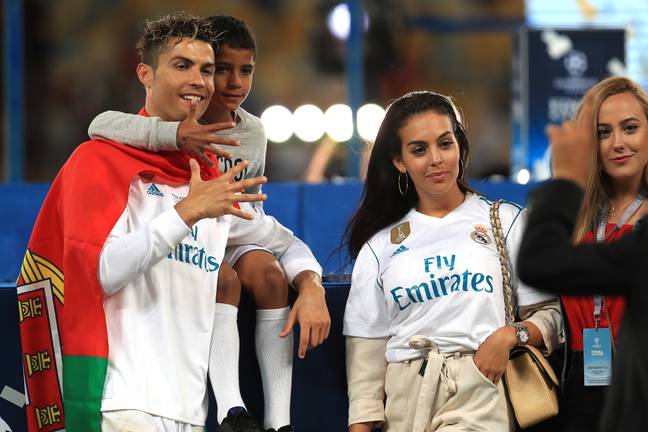 “They think everything is easy in this world. The quality of life, the houses, the cars, the clothes…“They think that it all just falls into their lap. That [is] what I try to instill in my son, including when I do events in schools.“I try to convey that these things don’t come with having talent alone. But with hard work and dedication, I think you can achieve everything you want to do.” 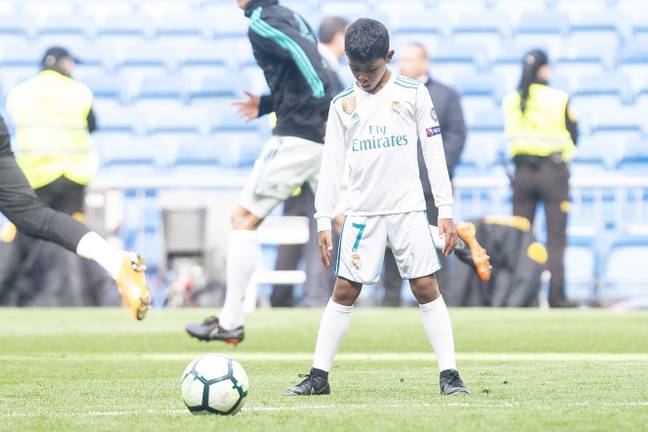 Ronaldo, who has been nominated for the UEFA Men’s Player of the Year award, recently intensified his rivalry with Barcelona superstar Lionel Messi by saying that he had won the Champions League with more than one club.And Manchester United legend Ryan Giggs correctly predicted that his former teammate would call out Messi with his recent comments.Juventus will officially kick off their Serie A title defence when they take on Parma on Saturday.Will Ronaldo and Co retain the league title?Let us know in the comments.